We are delighted to announce that following the success of this years Thames project we have been commissioned to run the project again next year.

We were engaged in February 2019 by the LDBS Academies Trust to run a creative project for all 14 Year 4 classes across the trust. We decided on the theme of the river Thames and set to work to create a new piece of theatre and then run workshops with all of the classes towards their own performances.

In March Alison, Emily, Matt and Catherine devised and performed ‘The Sailor and the Mudlark’  We had our usual storytelling, songs, puppetry, sensory props (including a 5 metre multi-purpose Thames cloth) and audience participation. 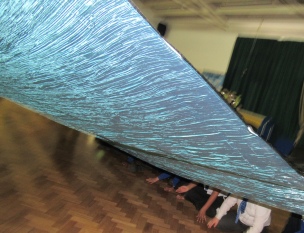 Emily and Annette pulled out all the stops in their fantastic making. 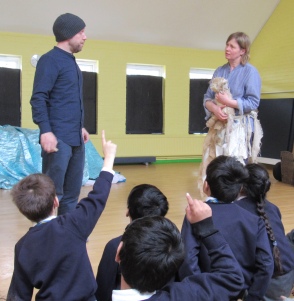 The children helped the mudlark with a dilemma about whether to let her cat join the sailor on board the ship. 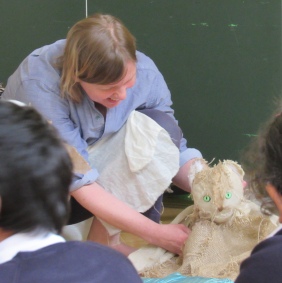 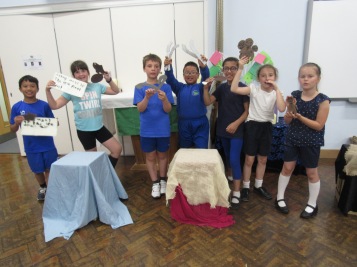 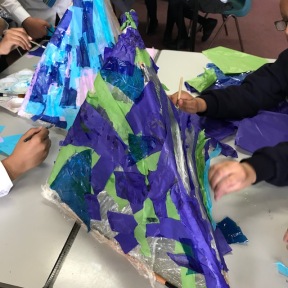 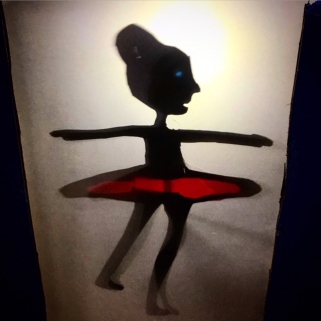 Thanks to everyone for making this project such an success.