A creative nurturing project for year 4 in  LDBSLAT schools. All ten schools receive a live performance of ‘The Sailor and the Mudlark’  every year and then  work with our fabulous team to devise and share their own performance. In  summer 2021,  most classes performed to other classes in their ‘bubbles’ and the performances were  filmed for parents.

We spent some time this year redevising the performace to be Covid friendly and also researching the lives of black sailors in the early 1800’s which has become a central theme.

“Thank you – the packs both look amazing!”

“Thank you so much for all your support and guidance with the Thames Project. It was an amazing thing to be part of, despite not being able to see the end result. On a personal note, you treated my grandfather’s story with so much respect and appreciation – a massive thank you for it all :)”

We were engaged in February 2019 by the LDBS Academies Trust to run a creative project for all 14 Year 4 classes across the trust. Our brief was to build a project that was creative and nurturing. We decided on the theme of the River Thames and set to work to create a new piece of theatre and then run workshops with all of the classes towards their own performances.

Then we went back into all the schools and in each school one of our drama practitioners worked with the children during the term to create their own performances on a theme of their choice to do with the River Thames. 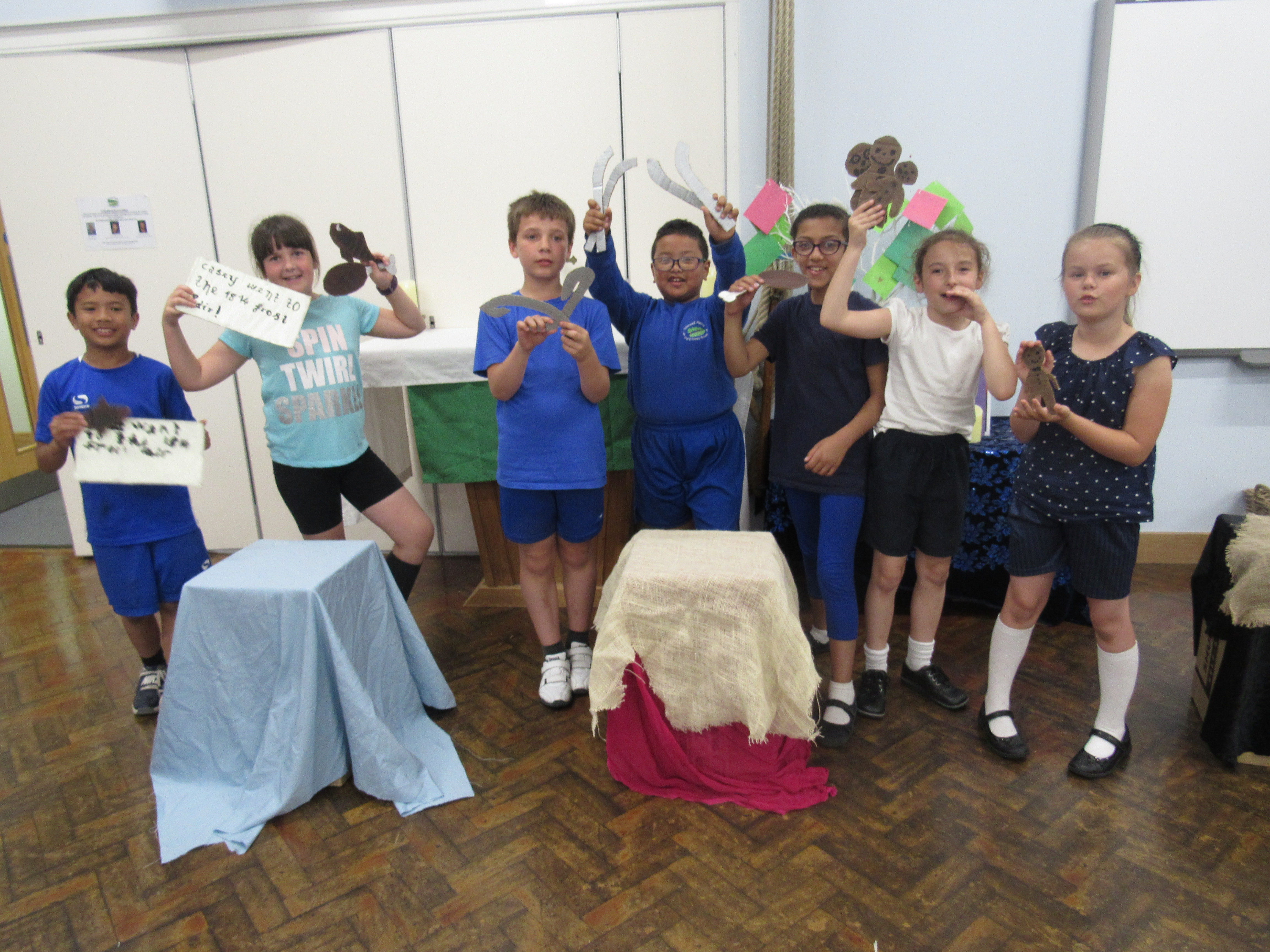 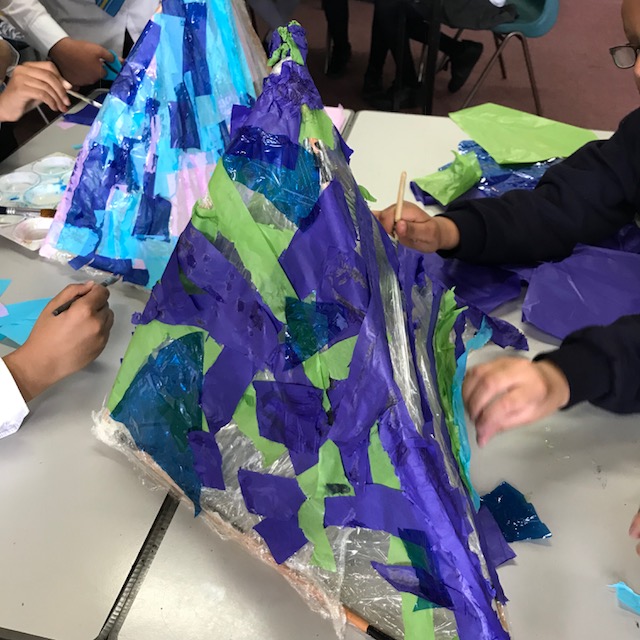 The project went so well LDBSLAT asked us to do it again – and again.  Last year performer and storyteller Paul Andrew took over the role of the sailor and this year we are also welcoming a new workshop leader Tanya Muchanyuka.  Amie, Bex and Catherine and Alison make up the team.

We’ve had some lovely feedback about the performance and the workshops:

“A compelling storyline and talented performers!”

“The children were captivated. They were so impressed”

The children, teachers and practitioners have come up with some amazing themes over the 3 years:

Victorian girl sailors who dressed up as boys, pollution and keeping the river clean, The Frost Fair, Mudlarks, the perspective of animals in the Thames, Protest and the river, the amazing tale of Colonel Blood and the Great Flood of 1928, There was also an amazing story last year,  told to us by one of the teachers of her Grandfather who travelled from East Pakistan (he was 14 but pretended to be 21) all the way up the Thames to the East London Docks and his life in London.